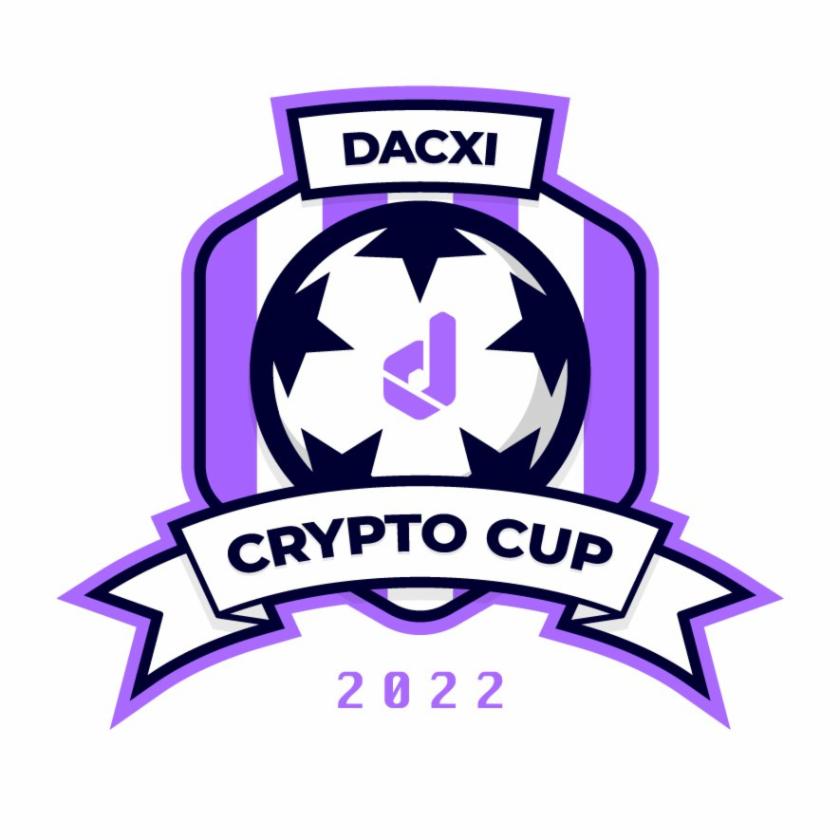 Who has the smarts needed to pick crypto’s biggest winners? The Dacxi Crypto Cup is set to find out - giving crypto fans the chance to prove their crypto know-how, and win up to $1000 USD.

The Dacxi Crypto Cup takes place across ten action-packed weeks, featuring eight five-a-side teams. After seven one-week pool-play rounds, the top four performers move on to the semis, and the winners battle it out in the grand finals for Dacxi Crypto Cup supremacy.

The Dacxi Crypto Cup is the ultimate test of fans’ crypto knowledge, and the chance to prove once and for all that when it comes to crypto, they know best.

Each round of the Dacxi Crypto Cup brings another chance for fans to score a $100 USD spot prize by displaying their crypto skills - picking at least one winner from that week’s matches. At the end of the tournament there’s a grand prize of $1000 USD.

The winner of each match is determined by the total aggregate increase (or loss) in value over the week’s play. Each game takes place from 12am Monday to 11.59pm Wednesday UTC.

The teams and players.

Altogether there are 40 coins playing in the Daxci Crypto Cup. The teams are based on a theme that connects the players. To make them as evenly matched as possible each team has one heavy hitting Established coin, two Emerging coins that are starting to prove themselves in the big leagues, and to add to the fun, two ‘Exciting’ coins - which are newer coins with exciting potential, but could be highly volatile either way.

The captain for the week is selected by a community poll at the beginning of each game. The captain’s result is doubled or halved (if they lose value). And once each round contestants can vote on permanently replacing an under-performing coin in each team.

Dacxi’s official Twitter page is the Dacxi Crypto Cup’s home ground. Head there now for the full details of how to play, team info, and crypto-player cards. 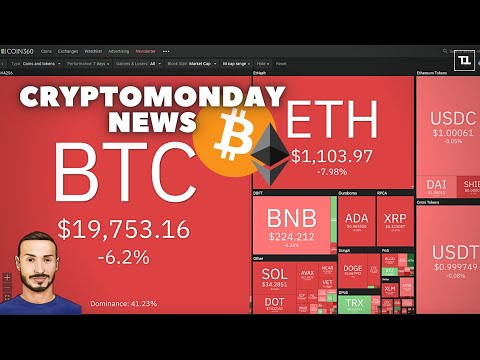 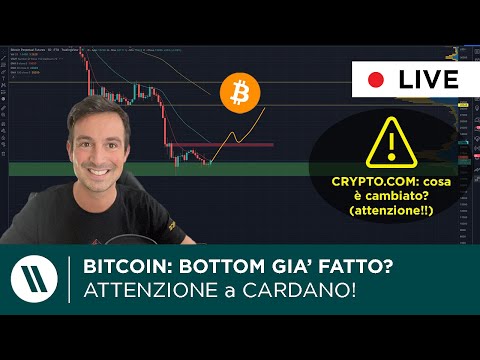 by The Crypto Gateway - Investire in Criptovalute Jul 04, 2022 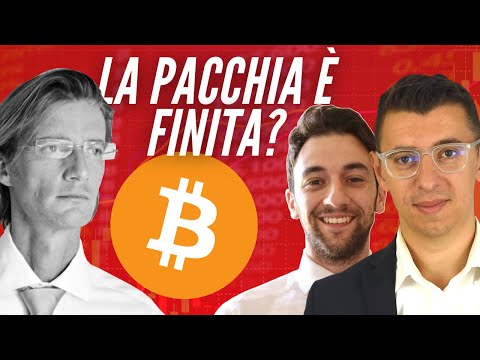 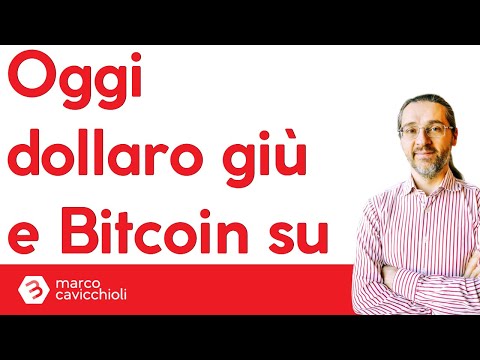 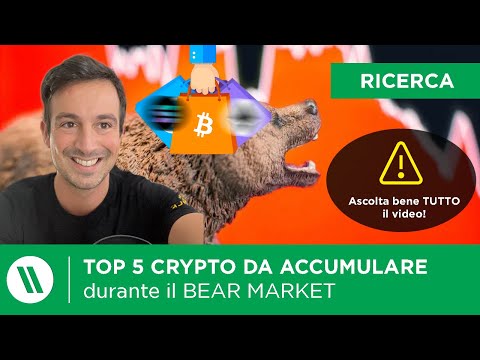 by The Crypto Gateway - Investire in Criptovalute Jun 30, 2022 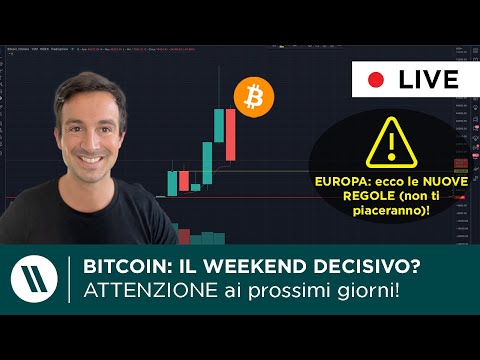 by The Crypto Gateway - Investire in Criptovalute Jul 01, 2022

The Mystery Of Banking